A Contrivance of Historical Fiction

People On The Side

.. People On The Side's music could certainly be described as "indescribable". The product of the eclectic blend of music that influenced the three founding members Patrick Plata, John Kissee, and Duane Simoneaux. A project that had been in the making for several years.

Their sound has existed in one form or another from the early 1993 clock radio sessions, and later under the name Twitch Factor. The humble beginnings, recording with toy keyboards, cheap guitars, or anything else they could get their hands on, drove them to make music in a dysfunctional unconventional way.

Following along with the "Never doing anything the right way" concept, actually became part of their style. Later with the growth of modern technology and computers, they made music that would be next to impossible to play in a band setting.

Enter Mike Rougee. A talented local drummer with extreme diversity. His intricate drum style was exactly what they were looking for.

The pursuit began for a bass player. A versatile musician with exceptional talent by the name of Nick Patania filled the role for many years. After a short hiatus, the band reformed with Greg Jeanfeau another local bass genius to complete the formula that is now known as "PeopleOnTheSide" 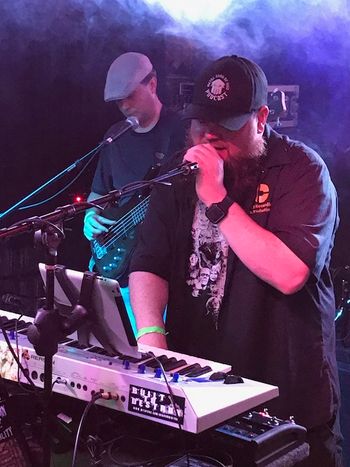 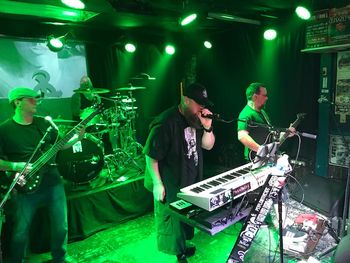 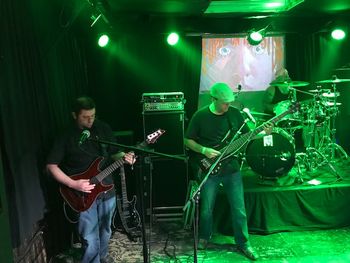 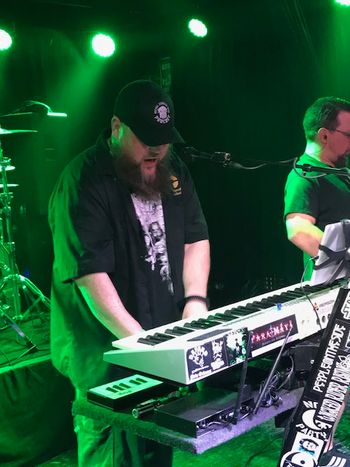 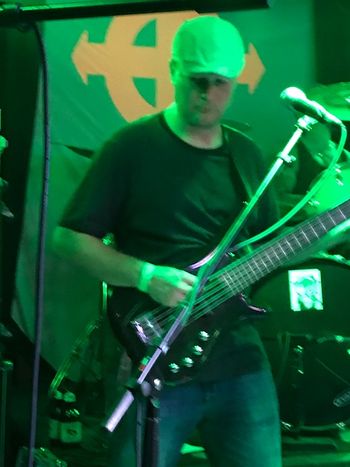 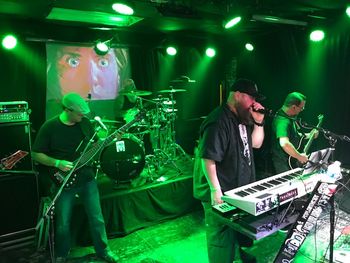 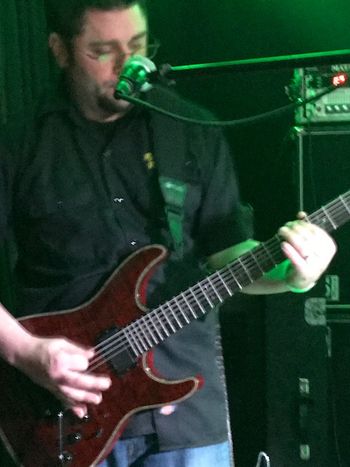 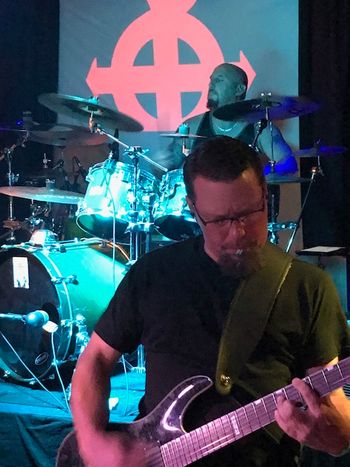